While this series of posts presents SNU Professors, let us do a little detour today and look at someone working mostly behind the scenes – executive dean of St Nicholas University, Derek Galon.
He is responsible for various operational tasks including logistics, finding international suppliers, liaison activities with Government offices and ministries, internal management, and so on.  You can sometimes see him passing to administration offices, talking to President or other staff. His informal attitude makes some unsure of his role at SNU, as sometimes he also takes photos at various SNU ceremonies. So, who is this guy known to most just as Derek?

He studied arts and music in Poland, also learning photography. Along with his jazz career in Eastern Europe he kept developing his photography skills – and these proved to be his main passion over several decades of life. When he moved to Canada he continued his photography work becoming an acclaimed art photographer, winning dozens of international awards, receiving honorary fellowships and other distinctions. He also worked on new ways of creation 3-dimensional animated laser holograms, art book publishing, and other creative media projects.
Immigrant’s life did teach him to stay  extremely flexible in order to survive. So, he did not mind dropping his musical career and beginning life in Canada as a cleaner, pizza cook, delivery driver, radio host, hospital orderly, and many, many other odd jobs.

He found all these being invaluable life lessons, also teaching him to see people for what they are rather than what they have. One thing, however, remained constant wherever he moved – and moved he did. Dominica, being his twenty-fifth move, looks like Derek’s final residence which he finds his true home. That constant thing is – effectively managing his affairs and staying determined to succeed. From early days he acted as manager of his jazz group and marketing manager of other musicians. He managed a small co-op of young artists. Then in Canada he managed a pizzeria, art printing business, his own photography career, an art gallery, an import business with retail outlet, a publishing house, and many other projects. His managing experience in Europe and Canada gained him an extra sense, an instinct for managing decisions. He does not mind managing difficult long-term projects, or simple everyday tasks. It all counts for Derek as an important experience.

This hands-on managing skill made him an attractive addition to SNU core team. And so, Derek assists University in capacity of Executive Dean, putting lots of energy to steering the whole institution in the right direction even through the most troubled waters. And yet, he also finds time to continue his career as an experienced photographer and video producer, also squeezing extra time for his volunteer work at St Nicholas Animal Rescue. In fact he is same active with Rescue as with University, pulling countless hours of similar work as a volunteer – one of Rescue’s board directors.

Asked how he can cope with all that work, Derek confirms: “Sometimes it is just a bit too much. As I am getting older it can be a bit tough. But I don’t feel like slowing down. I don’t remember when I had some holidays, maybe 15 years ago, maybe longer. But hey – it all counts as life experience, work at SNU is fun, and life is too short to stay idle”.

You can see other face of Derek Galon as a creative photographer on his web sites
www.ArtPhotographyServices.com
www.DerekGalon.com
www.derekgalonweddingphotography.com 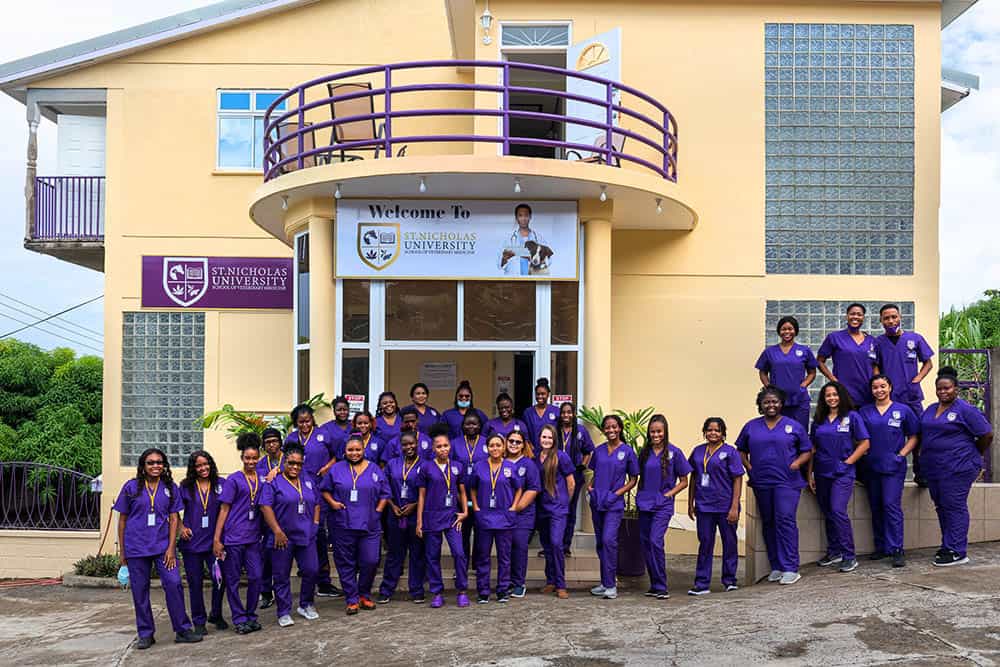 For our very first post, perhaps the most appropriate subject should be a bit more about us. So here it…

As the St Nicholas  University: School of Veterinary Medicine kicked-off on Friday 14th of January its new semester with already…